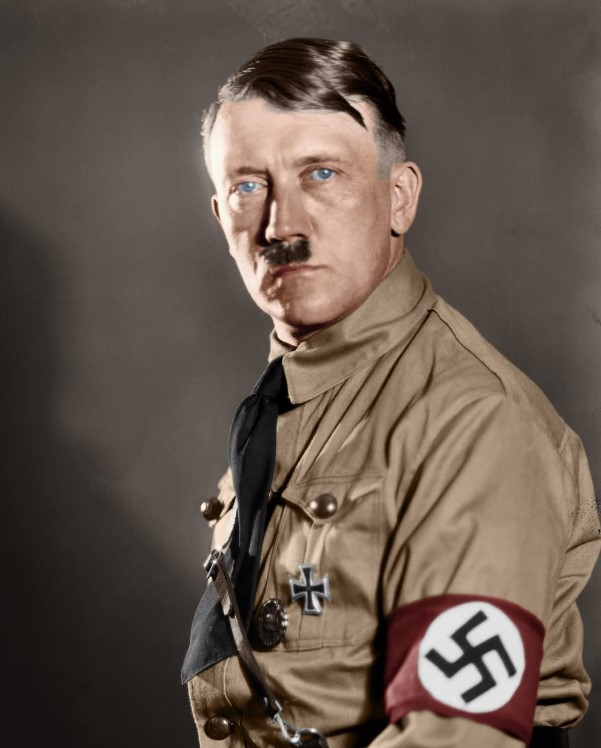 Historians estimate that at least 50 assassination attempts were made on Hitler, all of which failed. How many had been in development? Nobody knows

Russians, British, and Americans – all Allied intelligence agencies dreamed of creating an ideal plan and seeing it through to completion.

American agents proposed miraculous things in this direction. They started planning an episode in which they could eliminate the German dictator by dropping bombs stuffed with pornographic magazines on his residence in the “Eagle’s Nest.”

Yes, you heard correctly. For the past month and a half, American experts have been working on this strategy. Its essence was that Hitler, a well-known puritan, would have apoplexy at the sight of all this American production of the country’s best pornographers and… he would give up.

Of course, there was some logic in this. But wouldn’t it have been simpler to drop a regular bomb on the same house? However, the effect would have been better in any case…

And if the American plan had succeeded… That would have been pretty funny.