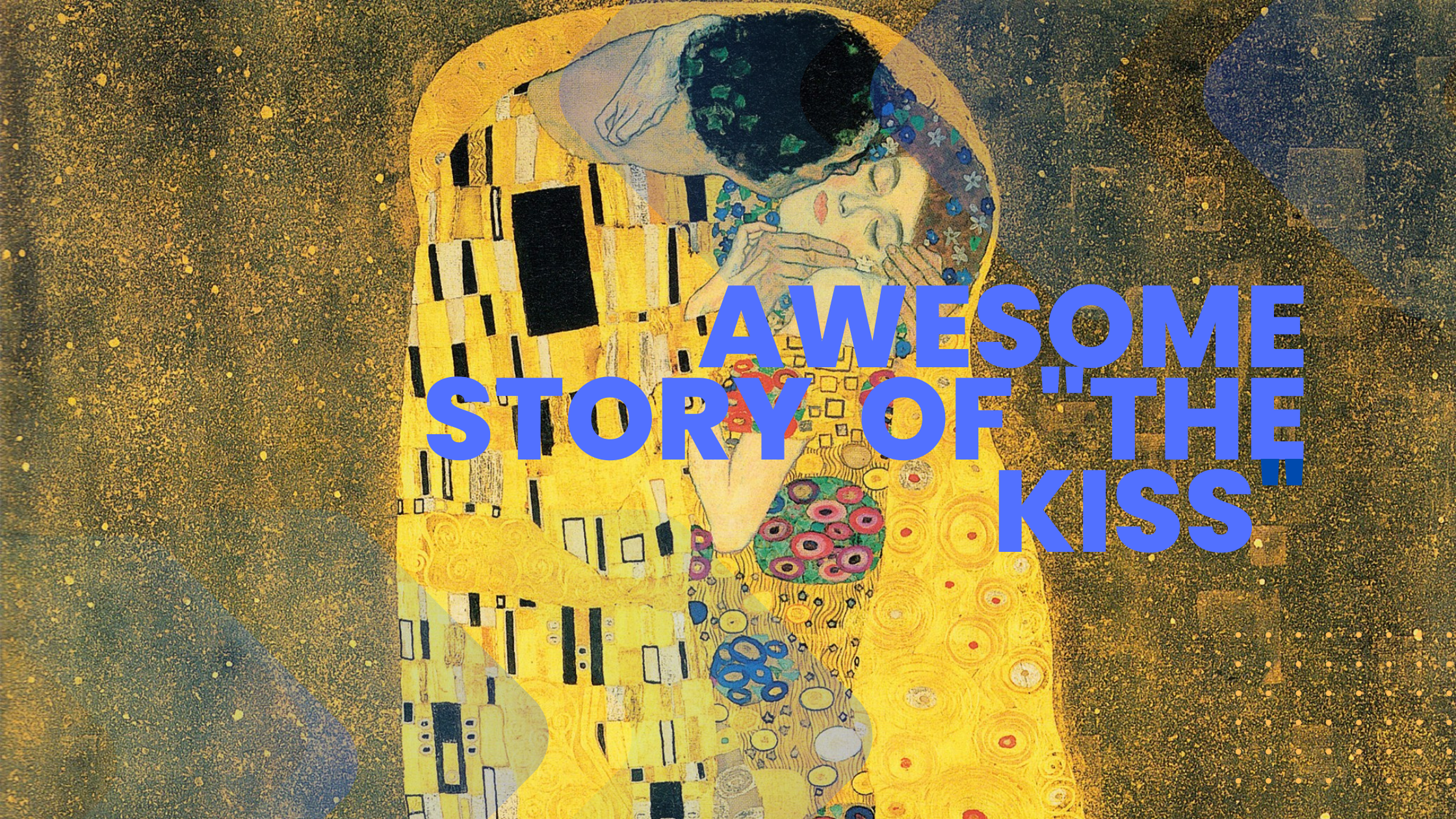 Almost everyone has seen this image: copies of it can be found in every tenth house and office, and it has been printed on souvenirs, photo wallpaper, and clothing. In Vienna, the artist’s hometown, they make huge profits by creating a tourist cult of the “Kiss.” What distinguishes this painting? So, how did it come to be?

Gustav Klimt, a great artist, was born on the outskirts of Vienna on July 14, 1862. His father was a jeweler and engraver. The Klimts made an average living. Gustav received his diploma from the Austrian Museum of Art and Industry’s Vienna Art and Craft School. 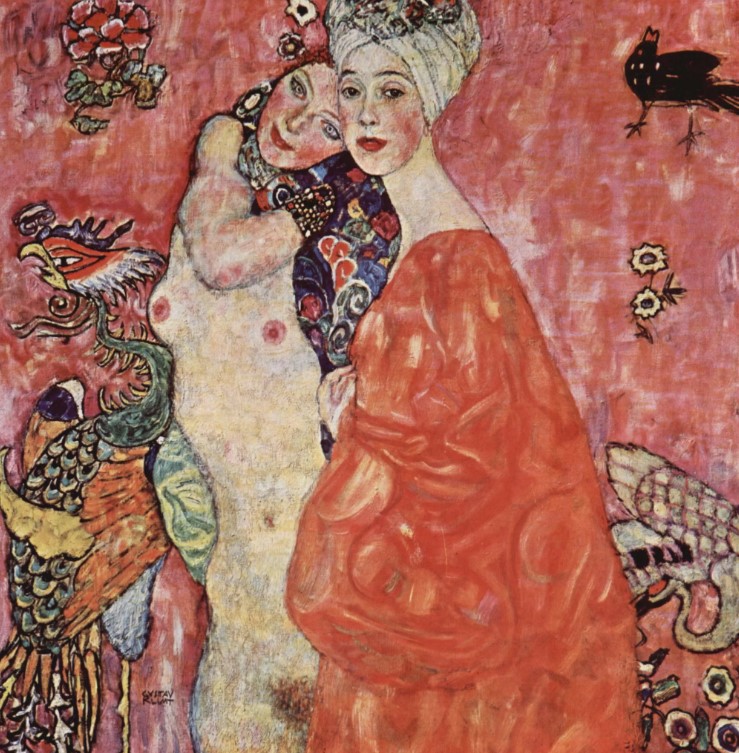 His area of expertise was architectural painting. Klimt’s early work primarily consisted of large theater frescoes. In 1897, he was one of the founding members and president of the Vienna Secession, a community of avant-garde artists in which naturalists, realists, and symbolists coexisted peacefully.

Klimt was always, in everything, honest. He wanted to draw what piqued his interest. The Austrian’s most famous work is the painting “The Kiss” (Der Kuß) (1907–1908), which refers to the artist’s “Golden Period.” He was interested in decorative art at the time, so he used gilding in his works.

They stand on the edge of the flower meadow, in a golden aura, completely immersed in each other and cut off from the rest of the world, lovers. Because of the uncertainty of the location of what is happening, it appears that the couple depicted in the image is entering a cosmic state that is not bound by time and space, transcending all historical and social stereotypes and cataclysms. 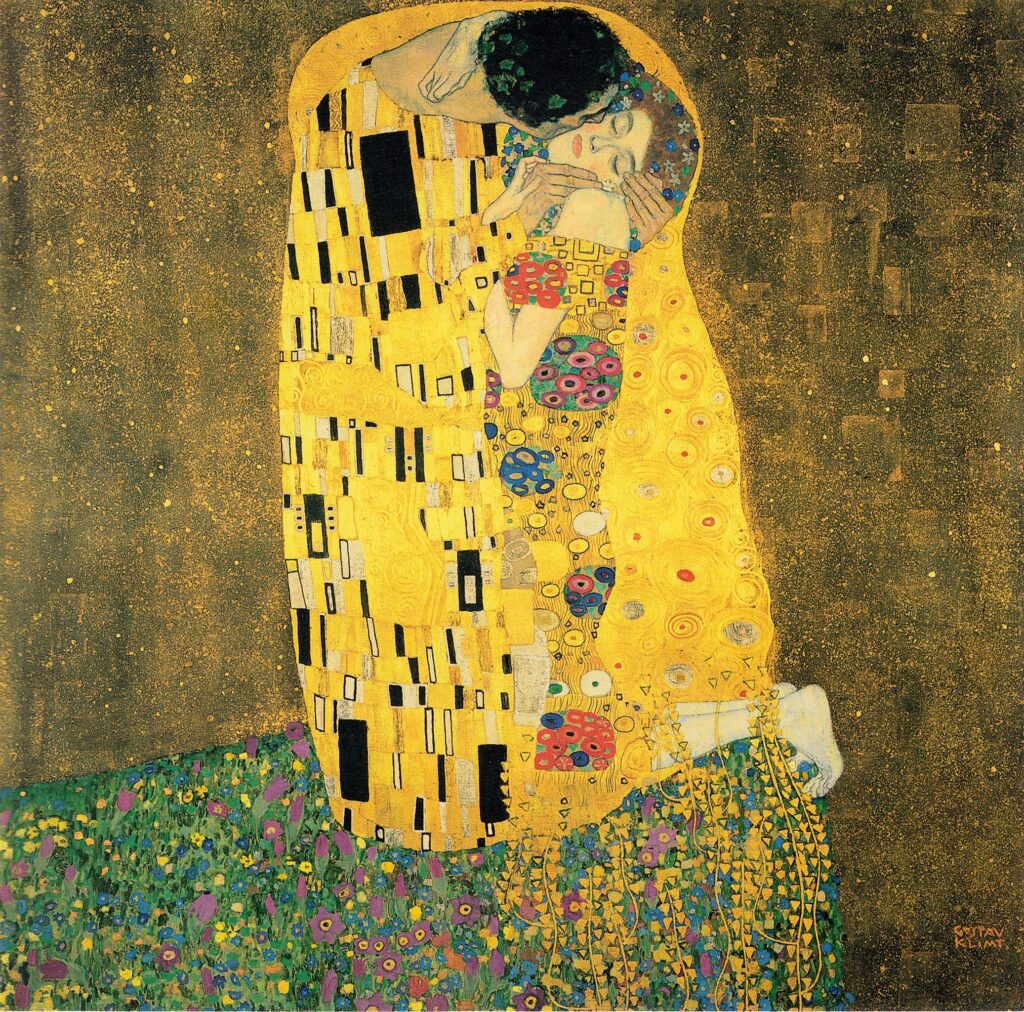 The history of “The Kiss” is as follows: once upon a time, a certain count commissioned Gustav Klimt to paint a painting for his beloved. To paint a female image, the artist was given a medallion depicting the count’s bride in all her splendor. The customer stipulated that the image depict him and the girl in a passionate kiss. Klimt got his wish, and the count was complete. But one question haunted him: why didn’t their lips close in a passionate kiss in the photograph?

Gustav explained this by attempting to depict desire, mood, and atmosphere—those motives that are thrown into the abyss of love pleasure at the moment of the kiss itself. The Count consented…

The girl liked the picture so much that the customer was already leaving on a honeymoon trip with his young wife when she saw the picture and agreed to marry him.

Klimt later revealed The Kiss’s secret. It turns out that the artist fell in love with the medallion girl while painting the picture. As a result, he depicted the lingering anticipation of a kiss rather than the kiss itself. It was a small act of retaliation for the count’s jealousy.