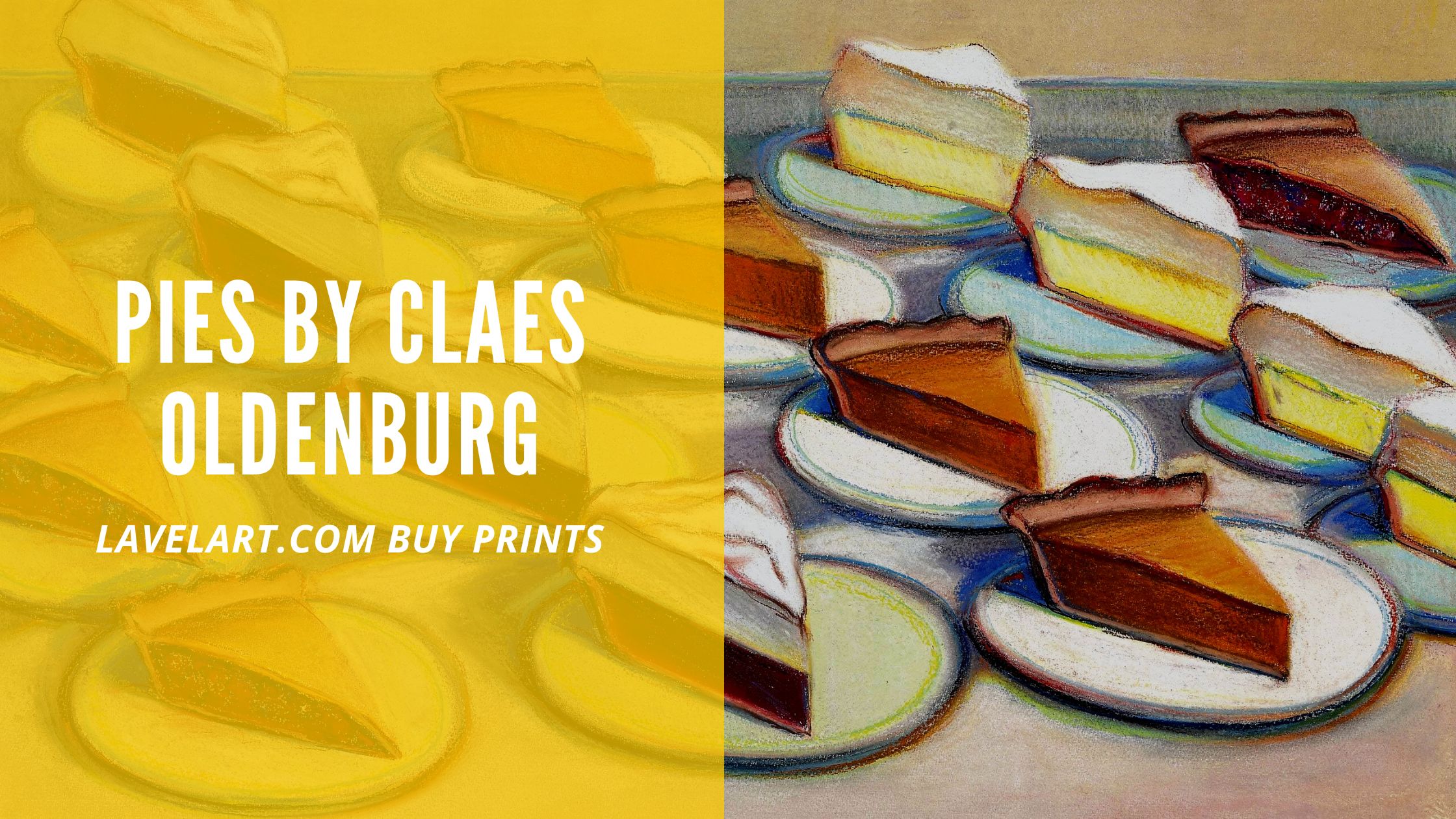 The four varieties of these cakes, laid out on plates on a white tablecloth in rows of four, will most likely continue their alternation in the space beyond the canvas’s borders.

The canvas’s composition, which is made up of mass-produced frozen confectionery, represents the entire culture of semi-finished product production and consumption. 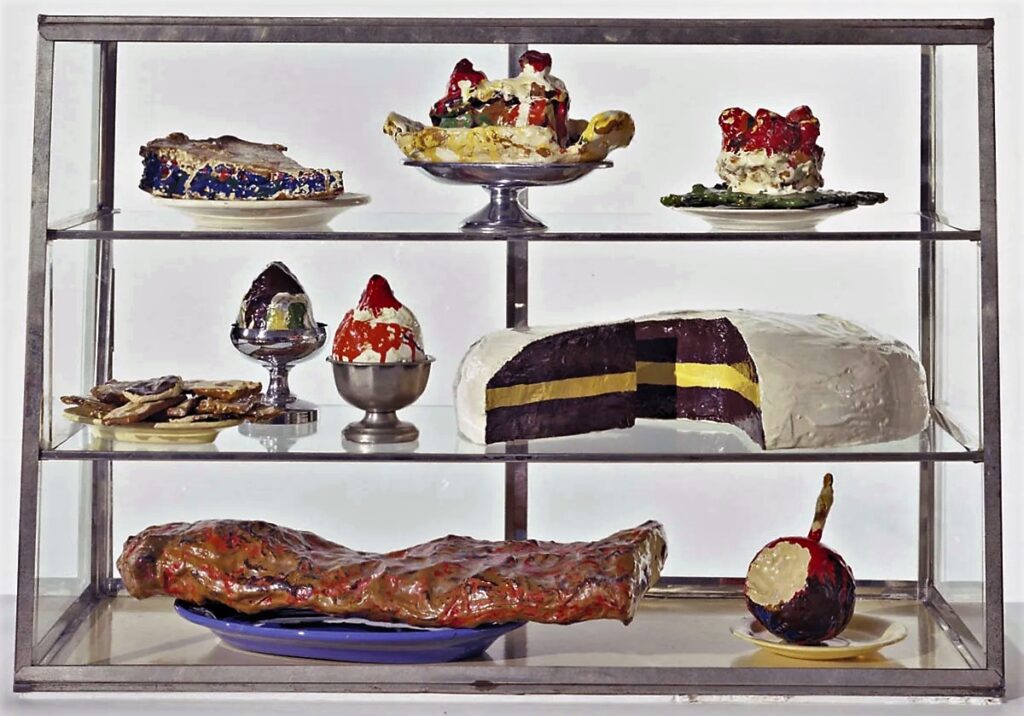 Despite the plot of the canvas’s similarity to the works of Claes Oldenburg and Andy Warhol, Wayne Thiebaud’s painting is far removed from the critique of false advertising that masquerades factory stampings as homemade cakes.

Thibaut’s work focuses on the analysis of modern society’s pleasure of consumption, as well as the close relationship between the plot of the canvas and the medium that paints it – paint. When white, thick, shiny, sticky oil paint is liberally applied to the image of the cake, it appears to be real confectionery glaze.

Thibaut goes beyond the dominant trend of consumer society criticism in his interpretation of the plot standard for pop art. Behind the artist’s love for each individual element of the composition is the bitterness of modernity, in which, like pseudo-homemade pies, art itself becomes a commodity.