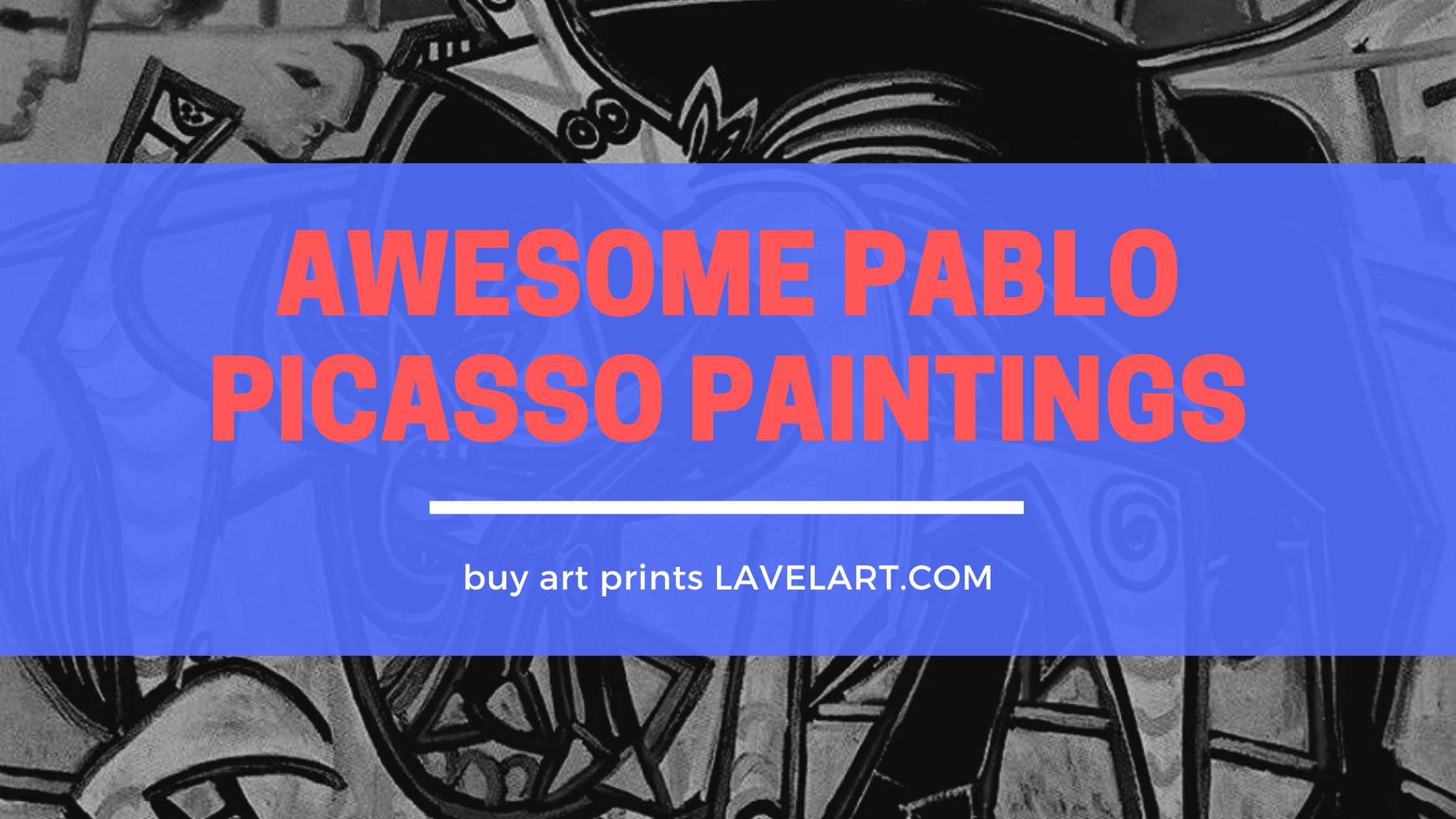 Pablo Picasso creates a series of paintings about bullfighting in 1934, ranging from quasi-naturalistic to highly stylized.

However, none of these works depict what is happening in the arena directly. They are more like allegories, mythical visions that, in addition to painting, were embodied in Picasso’s poetry of the time.

Bullfighting was regarded as a ritual sacrifice by the artist, on par with the Mithras cult and the Crucifixion of Christ.

The Mysteries of Mithra is a mystical religious cult based on the worship of the god Mithras that spread in the Roman army between the first and fourth centuries AD. Cult members devised a complex initiation system that included seven stages of initiation and ritual meals. They gathered in underground sanctuaries, the remains of which have survived to this day in large numbers. The cult was especially prevalent among the soldiers of the legions stationed in the empire’s border provinces. The interpretation of the many surviving monuments is the main source of information about this cult. The image of Mithra, born from a rock and sacrificing a bull, is the most distinctive of them.

The image is filled with opposing concepts and contrasting emotions: unbridled cruelty and meticulous stylization, nature’s cruelty and its embodied sublimation in the beauty of art. Bright colors – black and white, yellow, red, and green – exist in opposition to one another, mirroring the rivalry between horse and bull. The drama is summed up by the gaping wound on the horse’s body in the center of the image. Two animals’ bodies are intertwined. The massive black body of the bull clearly represents evil, whereas the horse’s white body represents innocence. Picasso’s works with images of these animals are all characterized by this imagery.