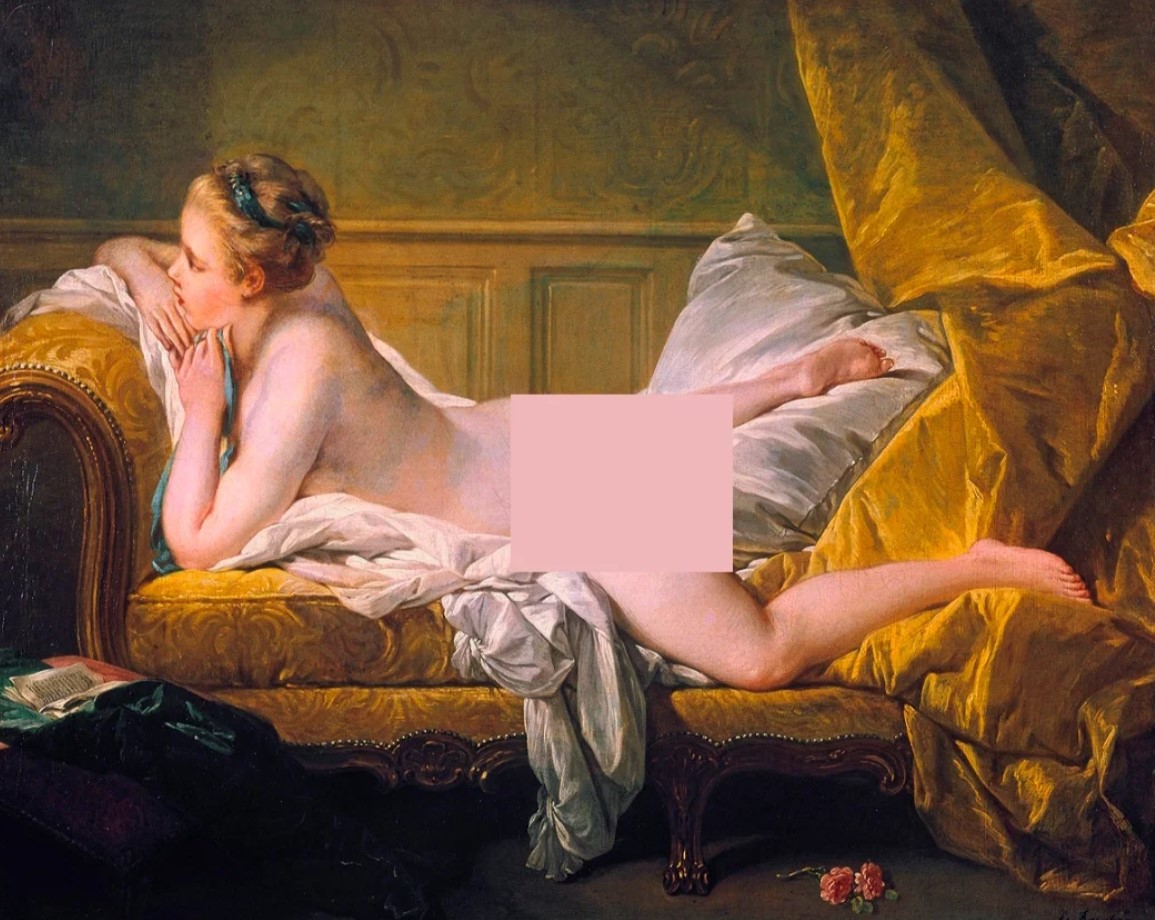 The official nickname of King Louis XV of France (1710-1774) was Beloved, and he had his own small royal harem in a secluded corner of Versailles. It was increasingly referred to as “Deer Park.” Not because there were deer.

The idea for this organization came from the Marquise de Pompadour, the French king’s official favorite. She didn’t want to lose her beloved (and with him, power over the state), so she decided it would be better for her to “generate” young girls for the sweet and charming Louis. 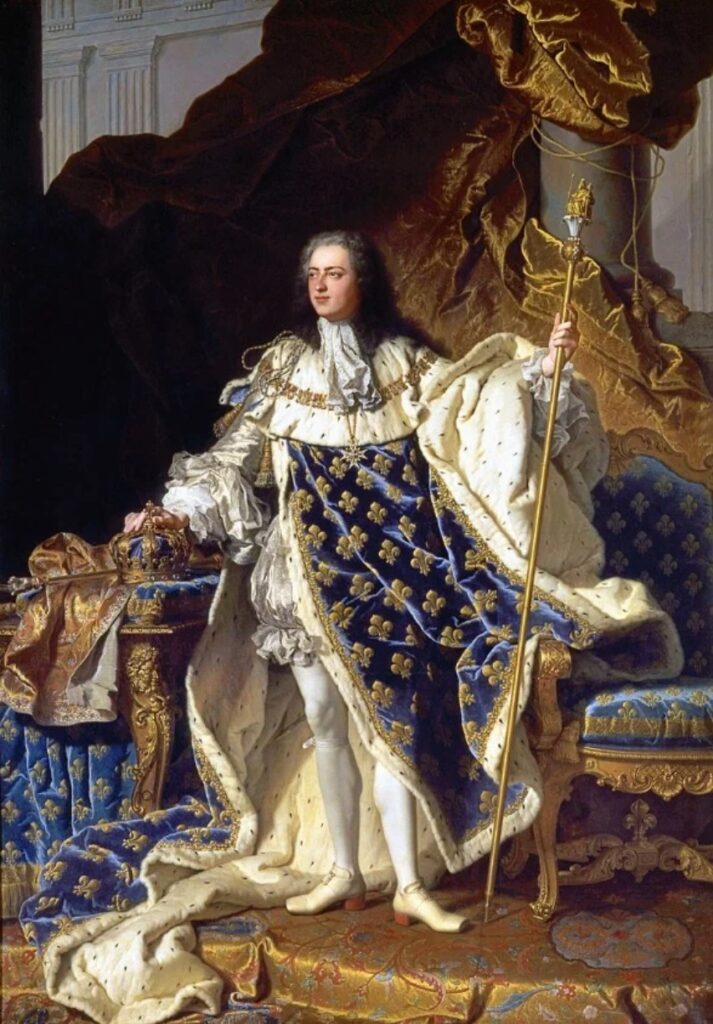 And “the wolves are fed, and the sheep are safe,” as they say. Everything was under the Marquise’s control. She could see every move of the future favorites and thus prevented the appearance of a rival who could take her place.

Many young ladies were “raised” in this “Deer Park,” but one of the most well-known was an Irish-born Louise O’Murphy. Her famous artist Francois Boucher depicted her on one of his canvases, and the famous seducer Giacomo Casanova wrote about her in his memoirs (he managed to “set fire” to her for a few louis before she became a famous favorite of Louis XV).

And here’s what happened to this well-known lady:
She had been “faithfully” serving her master for two years. She felt the strength within herself and decided she was ready to take the place of the Marquise de Pompadour in the king’s heart. 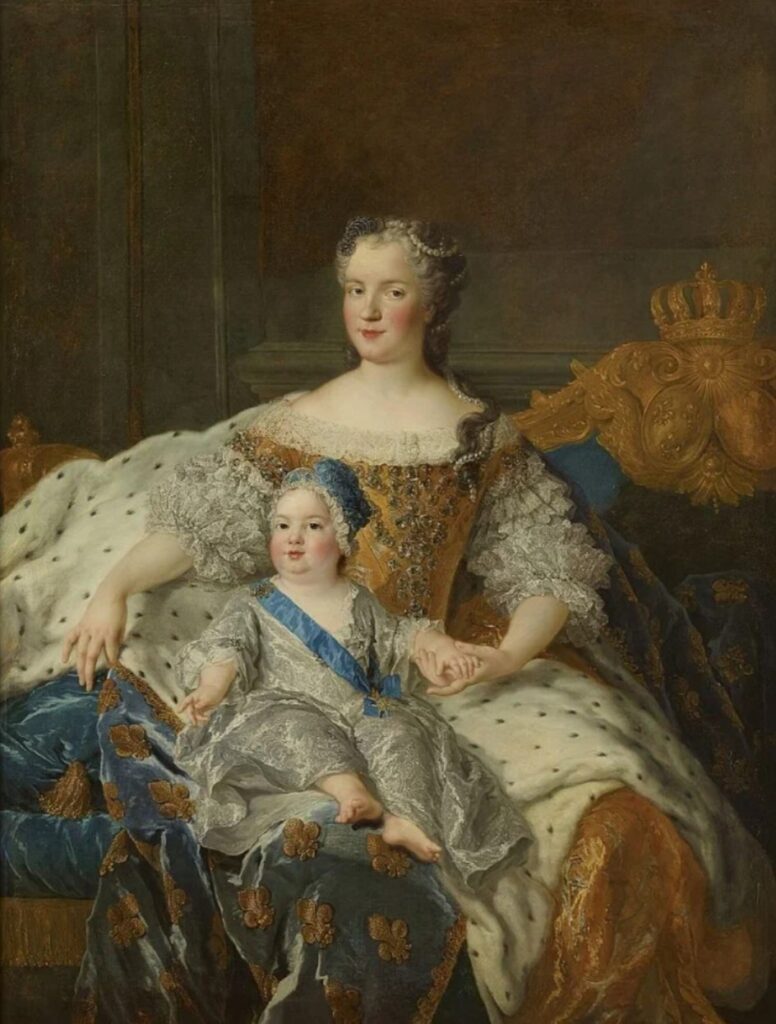 As I previously stated, the Marquise had all of the wards’ movements recorded, so she knew exactly what the naive little girl desired most of all.

Pompadour decided to act when Louise’s relationship with Louis began to cross all boundaries.

And soon, the fool O’Murphy became the victim of a courtier’s prank. Madame Valentinois invited her to make the king laugh by questioning him about his wife, the elderly Maria Leszczynska (1703-1768)

Louise had no idea that a joke could cause so much trouble. She approached the king and asked, “Your Majesty, you are constantly here with me, then you disappear with other girls from the “Deer Park.” But what about your official wife who isn’t married? Is she in pain, poor thing?

Louise had no idea what this joke would lead to because, despite being a voluptuous king who fell out of love with a good half of France, he had a taboo against his wife. He had not been married to her for a long time, and as a result, he was most likely tormented by remorse as a spouse. So, in order to make amends, Louis shielded Maria from various courtier attacks and surrounded her with honor and respect. 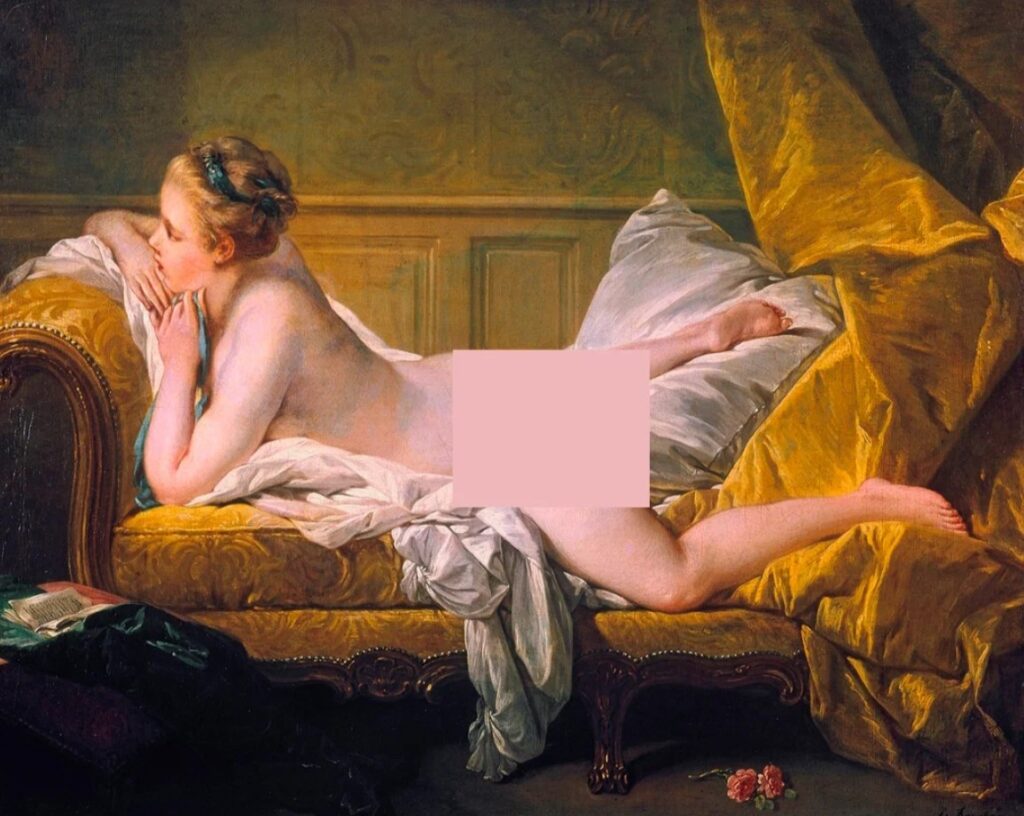 Pompadour was aware of it, but O’Murphy was not.

And as soon as Louise finished her joke, the king’s face turned pale, then purple, and he screamed:

— Who told you to ask such a stupid question?

Louise immediately realized she had made a fool of herself. She immediately admitted that Valentinois had set her up (which Louis had no control over), but it was too late.

Louisa sobbed and cried. And when she said, “Forgive me, Ludovushka, a sinful fool,” the devil became confused. It won’t happen again.

But Louis XV was unyielding.

In general, I forced her to quickly gather her belongings and leave the palace.

Pompadour was going around her “Deer Park” possessions again, celebrating another victory, and Louise O’Murphy was driving to her remote village, thinking that it was sometimes necessary to watch the language…